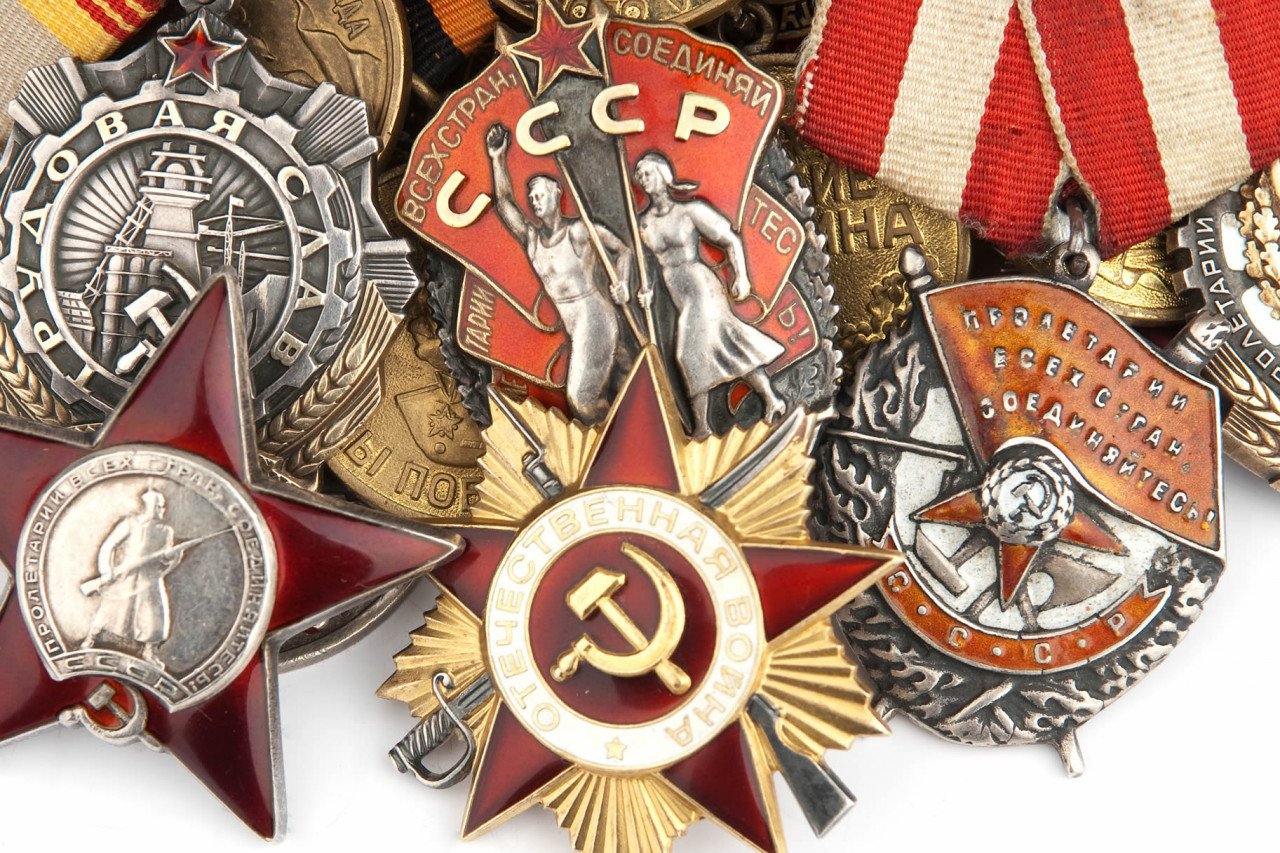 Celebrating the 76th Anniversary of the Victory Day

The Zimbabwe Institute of Diplomacy joins the rest of the World in commemorating the 76th Anniversary of the Victory Day over Adolf Hitler and his cahoots – the Berlin-Rome-Tokyo axis in 1945. Some 75 million people died in World War II, including about 20 million military personnel and 40 million civilians, many of whom died because of deliberate genocide, massacres, mass-bombings, disease, and starvation. Of the 75 million who died during the Great Patriotic War approximately 26.2 million were from the Union of Soviet Socialist Republics (USSR). Ultimately the USSR paid the heaviest penalty with the least diplomatic prize. Germany capitulated and surrendered to the Soviet Union.

We mark the 76th anniversary with sad memories of one of the most gruesome, brutal and bloodiest epics of the 20th century. The heartless carnage of humans by the Fascists caused innumerable suffering and pain of loss, leaving a deep and non-healing wound in the fate of every family and every person in the World including in Africa.

This Day reminds us of the great gift of Diplomacy and Unity. How the World United against a common enemy and became triumphant. The World needs no more war and no more war heroes, we need heroes of development and ingenuity to fight hunger and disease.